Mr. Pernell was born in the basement of  the segregated Bessemer General Hospital in Bessemer, Alabama, on January 19, 1948. Mr. Pernell came of age in the ’60s during the Civil Rights Movement. He attended the segregated Robertstown Negro Elementary School in Bessemer. After completion of elementary school, Mr. Pernell was bused to the all-black Brighton High School in Brighton, Alabama, to continue his secondary education. While in high school, Mr. Pernell participated in numerous marches and sit-ins in the Birmingham (Alabama) area. Mr. Pernell excelled in both academics and football. After graduating from Brighton High School in 1966, Mr. Pernell began attending the University of Alabama (Tuscaloosa) in the fall of 1966. While at Alabama, Mr. Pernell and four other students became the first five black players to walk-on to the historically segregated University of Alabama football team. After graduating from the University of Alabama in 1970, Mr. Pernell worked in several and varied professional fields and currently owner—along with his wife—of Kingdom Academy Child Care Center in Beachwood, Ohio. Mr. Pernell earned his M. B. A. degree from Western International University in Phoenix, Arizona, where he graduated with the academic distinction of magna cum laude. Mr. Pernell is currently pursuing a doctoral degree in Organizational Leadership. Mr. Pernell is married to Chelsea and they have three sons: Brian Andre is a graduate of Columbia Southern University (Alabama) and is married to Brandi; they have two daughters-Braelyn and Gianna; Leland Christopher is a graduate of the University of Cincinnati (Ohio); and Brian Christopher is a student-athlete at Clarion University (Pennsylvania). 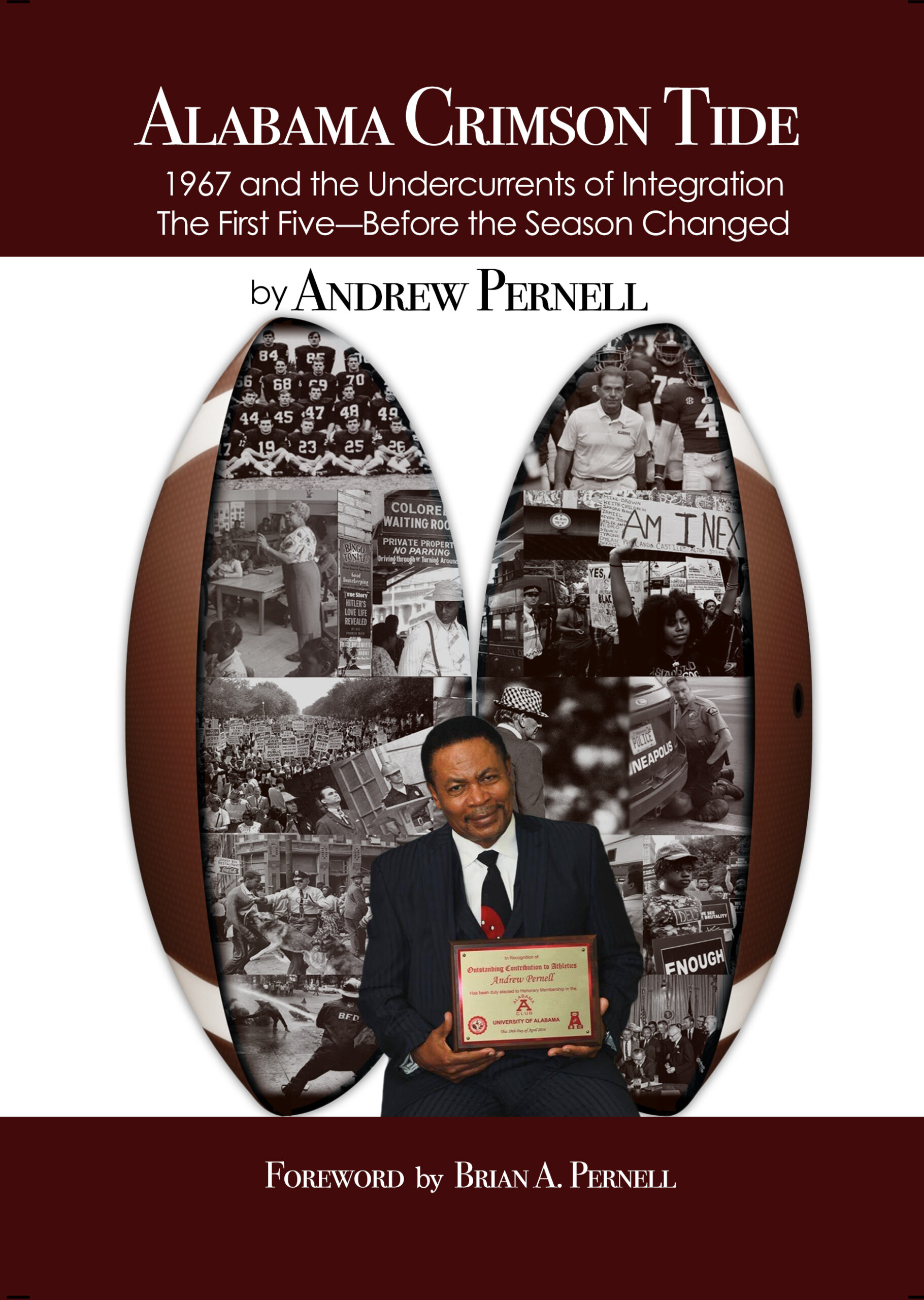 Alabama Crimson Tide: 1967 and the Undercurrents of Integration – The First Five — Before the Season Changed

“Alabama Crimson Tide: 1967 and the Undercurrents of Integration” highlights significant and relevant events before the season changed, interspersed with my commentary on race—which lies at the heart of this memorialization. 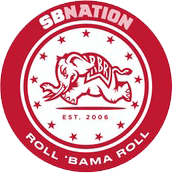 Andrew’s book is an amazing and telling account of systemic & overt racism in this country that everyone (especially the next generation) must read. It is both powerful and thought provoking.  Must Read!

Join Our Mailing ListSubscribe to stay in the know! 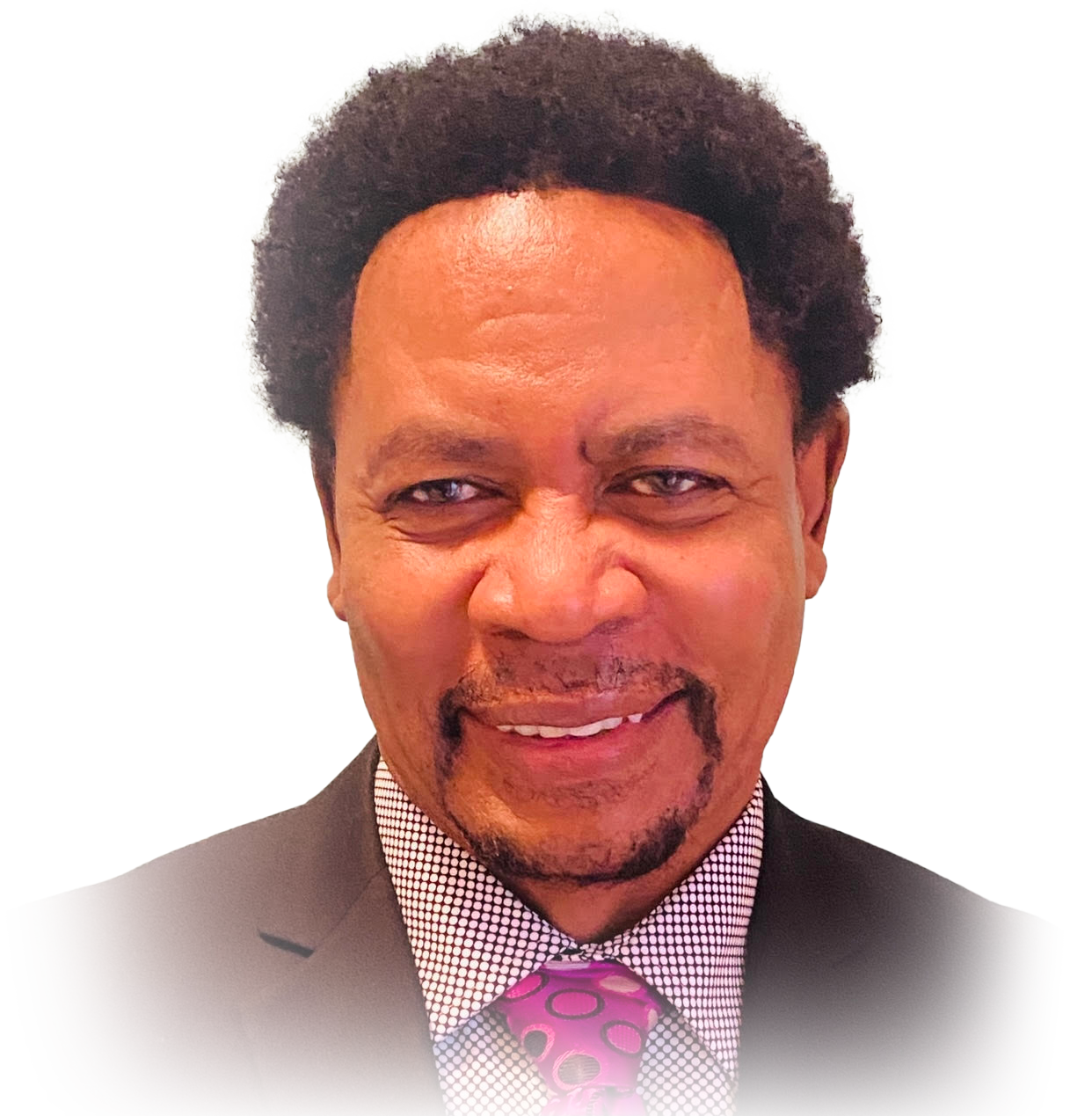